How much does antibiotic production cost in Europe?

On behalf of Pro Generika, the management consultancy Roland Berger has prepared a feasibility study.

It is investigating three models of how to intensify the production of active ingredients for antibiotics in Europe.

What is the initial situation?

Due to the low price level of generic antibiotics, local production in Germany is no longer economical. Supply shortages in the German market due to production concentration in low-wage countries are the result. The risk to supply security increases due to dependence on foreign production. This is why politicians and the public are increasingly discussing the return of production to Germany and Europe.

What is the problem?

A high proportion of active antibiotic ingredients are imported into Germany. They come mainly from non-EU low-cost countries. This endangers the supply of antibiotics and can lead to supply bottlenecks. 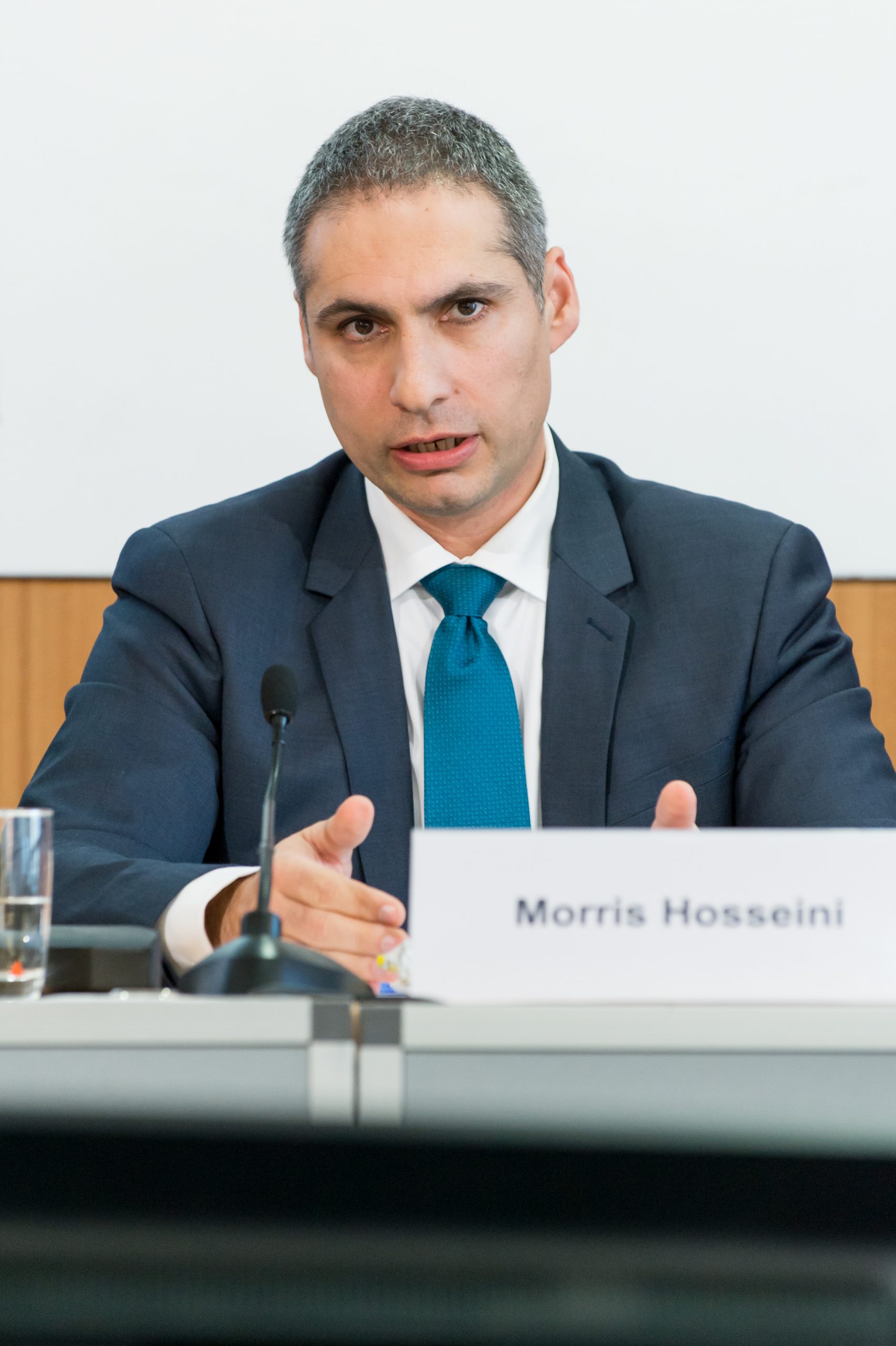 "When it comes to antibiotics production, Germany is on the drip of Asia!"

How did the relocation of active ingredient production to Asia come about?

What does the Roland Berger study calculate?

Using the example of cephalosporins (an important group of antibiotics that is no longer produced in Germany), the study examines what it would cost to produce these active ingredients again in this country. The analysis focuses on the production steps from fermentation to intermediate production to active ingredient production.

Study on the security of supply of antibiotics 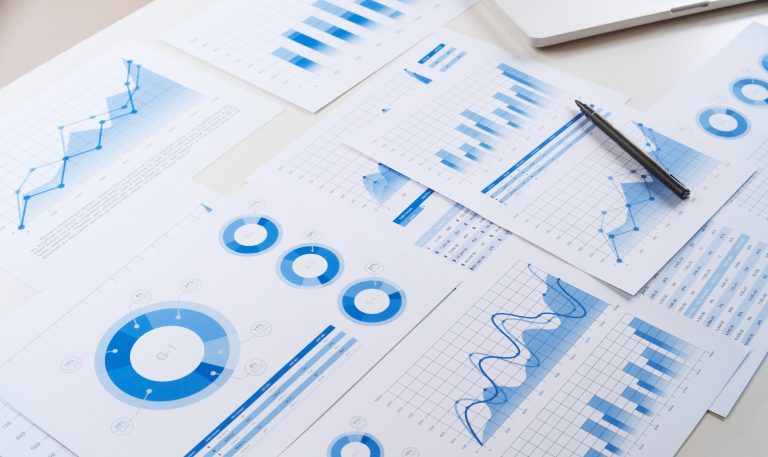